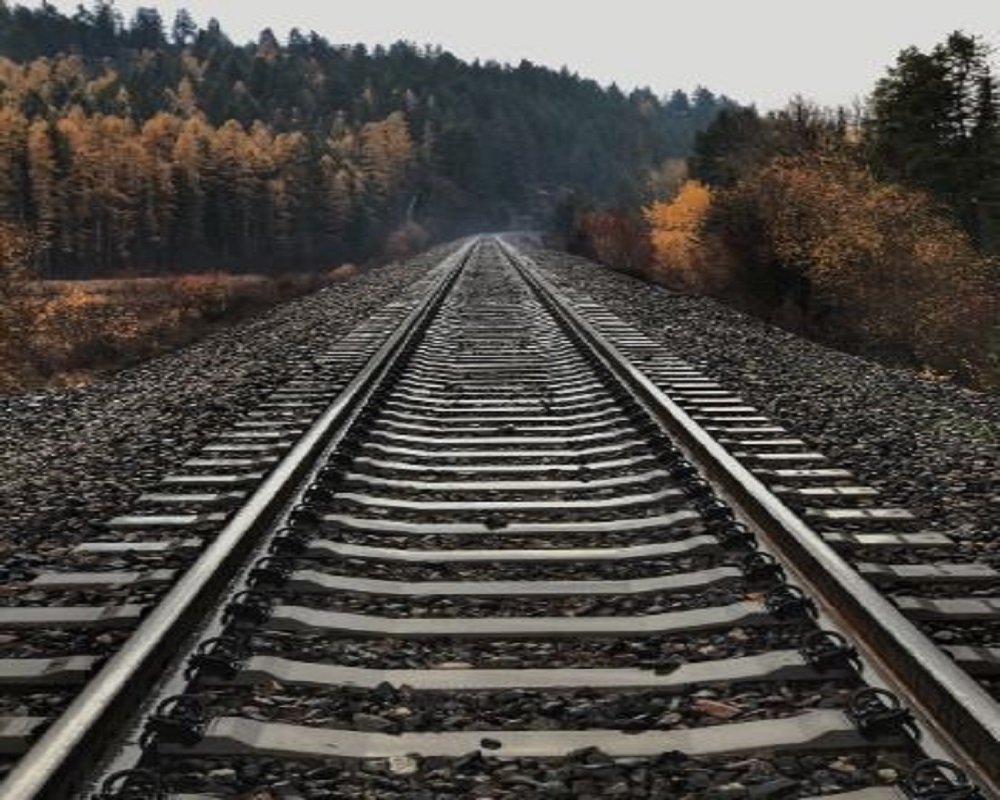 As a result of the effects of Covid-19 the ANZ bank predicts the New Zealand economy will be 10.4% smaller in December of this year than it was in January.  The Government is proposing stimulating the economy and providing employment by funding projects. This is proposed in association with fast tracking the Resource Management Act 1991 so that chosen development and infrastructure projects are fast tracked.

The fast tracking of legislation for infrastructure projects is not new, with the classic New Zealand example in many people’s memories being the Muldoon Government’s Think Big Projects of the 1980s in response to a downturn in New Zealand’s economy. In fact, in 1979, the New Zealand Parliament was said by Geoffrey Palmer to make “the fastest law in the west”[i]. This process has been described as “a poor process constitutionally[ii].” More recently, in response to other disasters, we have also seen the Canterbury Earthquake Recovery Act 2011, and the Hurunui/Kaikoura Earthquakes Recovery Act 2016. Similarly, the introduction of temporary commissioners and other changes to the ECan Act 2010, were also designed to fast-track Ecan processes. On a smaller scale, the National Party launched a petition in 2019 to bring forward construction of a second Mt Victoria Tunnel in Wellington and in 2017, the Greens sought to fast track the CBD to airport rail line in Auckland, however both these proposals didn’t concern changes to legislation.

In his recent press release, the Honourable David Parker, Minister for the Environment, said, “We went hard and early to beat the virus and now we’re doing the same to get the economy moving too.” However, Geiringer, Higbee and McLeay when examining urgency in the New Zealand Legislative Process, said, “bills passed in a hurry often offend against the principles of good democratic and constitutional practice”. Perhaps the same can be said of fast-tracking the RMA?

There has been much talk of “shovel ready projects” – a term that was likely dreamed up by a media advisor (aka spin doctor) to appeal to Joe and Josephine public. The term conjures up images of men (note well) with spades (or shovels) building stuff, like roads. The recent confirmation by the Government to fund courses and training for trades people confirms this.

The Government, however, has provided some explanation of the type of shovel ready projects it envisages including roading, walking and cycling, rail, housing, sediment removal from silted rivers and estuaries, new wetland construction, flood management works, and projects to prevent landfill erosion.

An expert panel will be appointed by the Government to decide on applications and appeals on decisions will only be possible on points of law. However, we are yet to be told how and who will decide which projects will be fast-tracked.

The principal concern expressed by many professionals in this area is that the proposed fast-tracking will significantly reduce the opportunity for Iwi and the wider community to have a say in the process.

Professor Iain White asks whether members of the Climate Change Commission be involved and Associate Professor Caroline Miller points out “the environment will have to rely on the panel’s experts to represent its concerns”.

Given the State of the Environment Report highlighted the consequences of climate change and environmental degradation as the two most important issues facing New Zealand, these issues, together with the rights of Iwi as partners to Te Tiriti o Waitangi, should have utmost priority.

Let’s learn from our experiences with fast tracking and remember that sustainability is all about balancing economic, environmental and social goals.